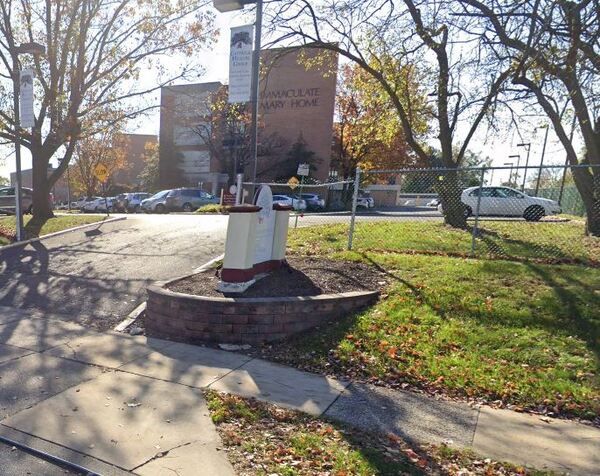 Did your loved one suffer abuse or neglect inside a Philadelphia Nursing Home? Don’t delay, call Senior Justice Law Firm now.  The call and case consultation is free. Dial 215-399-9200 today.

The nursing home was cited in November 2021 for multiple resident care violations. Upon record review and interview, it was determined that the nursing staff had failed to give multiple residents showers during an extended period of time, and also failed to provide restorative therapy for at least one resident.

It was found that Immaculate Mary Center had hired a nurse aide that had recently had her nurse aide certification evoked by the Pennsylvania Nurse Aid Registry. Her certification had been evoked due to an incident at a prior facility that resulted in a resident suffering a fracture to the right femur.