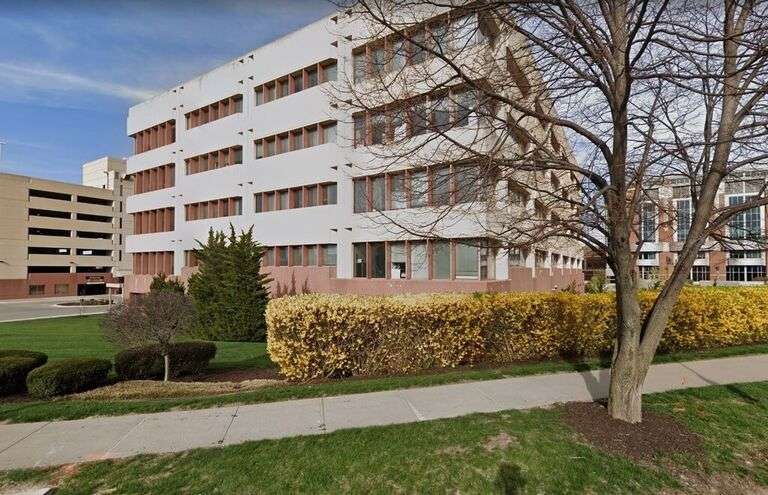 Local news source KMBC 9 reports that a Kansas City nursing home has been visited by city police after an investigation led to suspicions of abuse and negligence in the facility. Authorities are investigating a series of poor resident care, including allowing a resident to develop bed sores and drown in a nursing home bathtub.

The Grand Pavilion at the Plaza, which is operated by Cornerstone Healthcare Solutions in Manhattan, Kansas, has received strikingly low scores in the past during government mandated inspections—particularly in areas of resident care and staffing levels.

In the Pavilion’s most recent alleged incident, an 88-year-old resident was found dead in her bathtub at approximately 11:15 am on Tuesday, October 13, 2020. It is currently believed that she drowned in her whirlpool bathtub after being left unattended by staff for an undisclosed period of time.

The initial report was made by three sources with connections to the facility, though they wish not to be identified due to the possibility of repercussions from The Grand Pavilion at the Plaza and Cornerstone Healthcare Solutions. Cornerstone’s president and CEO, Willie Novotny, has been in email contact with local reporters and has offered an apology without admission of guilt, saying, “We unexpectedly lost a beloved resident yesterday at Grand Pavilion. We are deeply saddened and extend our condolences to family members and ask that you keep everyone in your thoughts and prayers. Due to privacy concerns we are not able to make further comment at this time.”

Lisa Cox, a spokeswoman for the Missouri Health and Senior Services division, noted that the agency is currently aware of the events that have occurred. However, she was unable to offer any further comment.

If the allegations of negligence are true, this drowning would not be the first lawsuit brought against The Grand Pavilion at the Plaza. Nursing home abuse attorneys have sued the facility in the past. Additionally, the facility has achieved the lowest possible score of Much Below Average on the federal website that tracks nursing home and assisted living inspection results: the Medicare Compare Nursing Home Site.

Currently, The Grand Pavilion is simultaneously facing an additional infection suit filed in June on behalf of a former resident, who passed away due to a bone infection. It is alleged that the infection was caused by a pressure sore that progressed to the bone and started the infection, which could then not be sufficiently treated and was a direct cause of the resident’s passing.

Pressure sores—often referred to simply as bedsores—are a common sign of nursing home abuse and negligence. There is usually no medical condition or diagnosis that results in bed sores; they are almost always the result of inadequate care. Arising when a person lies in the same position for an extended period of time, bedsores can be easily prevented by simply shifting a resident’s bodyweight every few hours.

As seen in the lawsuit against The Grand Pavilion, bedsores that remain untreated can deepen until they reach the bone, and this large, open wound leaves individuals vulnerable to serious infections, including sepsis, osteomyelitis and MRSA.

The situation at The Grand Pavilion at the Plaza is currently being monitored. Police have currently not confirmed the name of the affected resident, nor any of the details of the case.

Was Your Loved One Abused or Neglected Inside a Long Term Care Facility?

Senior Justice Law Firm is one of the few law firms in the nation that focuses on nursing home abuse cases. This is what we do.

Let our nursing home abuse attorneys’ decades of experience and compassionate approach guide you on your journey to justice. Call us today for a free case consultation to learn why we are different from general personal injury law firms.

Free consultation with an experienced and compassionate nursing home attorney: 888-375-9998