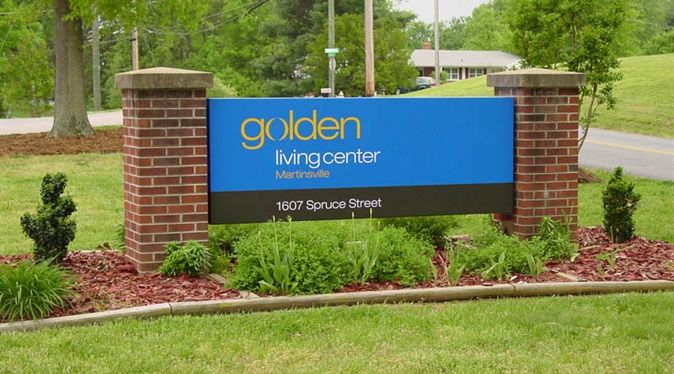 Who is Golden Living Nursing Home?

What is the State of Pennsylvania Alleging in the Government Whistleblower Case?

In its lawsuit, the Attorney General alleges that Golden Living made promises to its residents to provide a certain level of care (i.e. marketing), but failed to deliver on these obligations (i.e. actual care provided). A prior lawsuit filed by Shapiro’s office was dismissed in March of 2017, in which it was alleged that Golden Living violates consumer protection and unfair trade practice laws by not providing enough staff.

“Golden Living makes specific promises about resident care that it cannot perform because it purposely short-staffs its homes to maximize profits.” – PennLive

What Comes Next in the Golden Living Lawsuit?

Whether the appellate court allows the AG’s case to proceed is a ruling that has yet to be decided. However, aggrieved families can bring private claims against Golden Living for injury and wrongful death due to understaffing. Speak with our experienced and compassionate Miami nursing home abuse attorneys now for your free consultation.