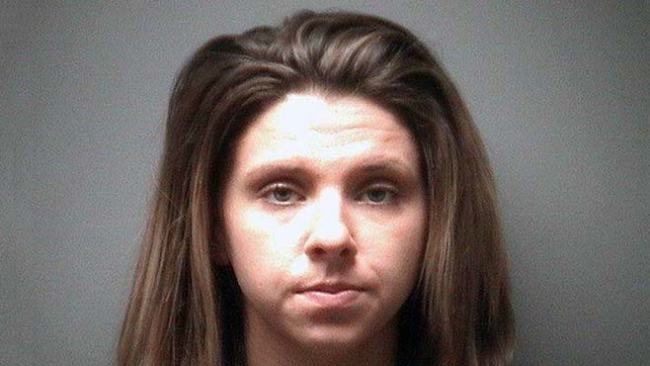 Ms. Hull is alleged to have administered the wrong prescription to one of the facility’s residents. The nursing home medication error caused the resident to die a particularly sudden and unexpected death. The resident, 70 year old William Wolfe, was given morphine that was not prescribed for him. Shortly after the mis-administration of the drug, Mr. Wolfe died. Criminal Charges Filed for Neglect of the Elderly

Ms. Hull is a resident of Canfield, Ohio and the facility is located in Boardman, OH. The culpability was significant enough that the State of Ohio charged Johonna Hull and another Greenbriar employee with neglect of an elderly patient.

The Greenbriar Healthcare staff are also accused of  Hull was also fined $100 and faces a demerit on her ability to work in the long term care field in the future. Johonna Hull has entered a no contest plea to the criminal charges brought against her and she was placed on probation at the nursing home.

Tired of the lies and runaround, the Wolfe family decided to seek justice through a nursing home negligence lawsuit.

“Evidence indicated, and the autopsy showed, that a gentleman … was mistakenly given the wrong medication … The charges are largely over not only the mistake in providing him that medication, but probably even more importantly, the lack of action that was taken by the staff at Greenbriar,”

Questions on a Nursing Home Negligence Case against Greenbriar?